■ Using one cable for both data and power; the longest transmission distance in the world
■ Used for building digital infrastructure, such as IP cameras and IoT devices
■ Reduces installation costs by 50% while increasing installation convenience

LS Cable & System (President & CEO Roe-hyun Myung) announced on July 21 that the company launched SimpleWide™, a LAN cable that can send data and power as far as 200m at the same time.

This is double the limit of current LAN cables on the market that can only transmit about 100m thus making SimpleWide™ the world’s best available LAN cable.

SimpleWide™ is intended to be used mostly for connecting IP cameras, phones, CCTVs and IoT devices. No separate power cables and electrical outlets are required, and it can be easily installed in places like ceilings and small spaces where it’s difficult to install power supplies.

SimpleWide™ can also halve the number of connection devices like hubs which are typically necessary at an interval of 100m.

“We can reduce the costs of power supplies, connection devices and construction costs by more than 50%,” said the company. “SimpleWide™ is an innovative product that doubles the connection interval, which has passed for common sense in the LAN cable industry.”

LS C&S expects that the market will grow rapidly due to the spread of smart factories and buildings and the build-out of the Internet of Things (IoT) infrastructure, and thus plans to concentrate on marketing. In particular, the company believes that SimpleWide™ will be used more widely for IP cameras and CCTVs that are installed here and there in buildings.
“According to the Government’s ‘Digital New Deal’ policy, the building of the digital infrastructure will be more invigorated,” said President & CEO Roe-hyun Myung of LS C&S. “We’ll work hard to develop next-generation convergence products and smart products.” 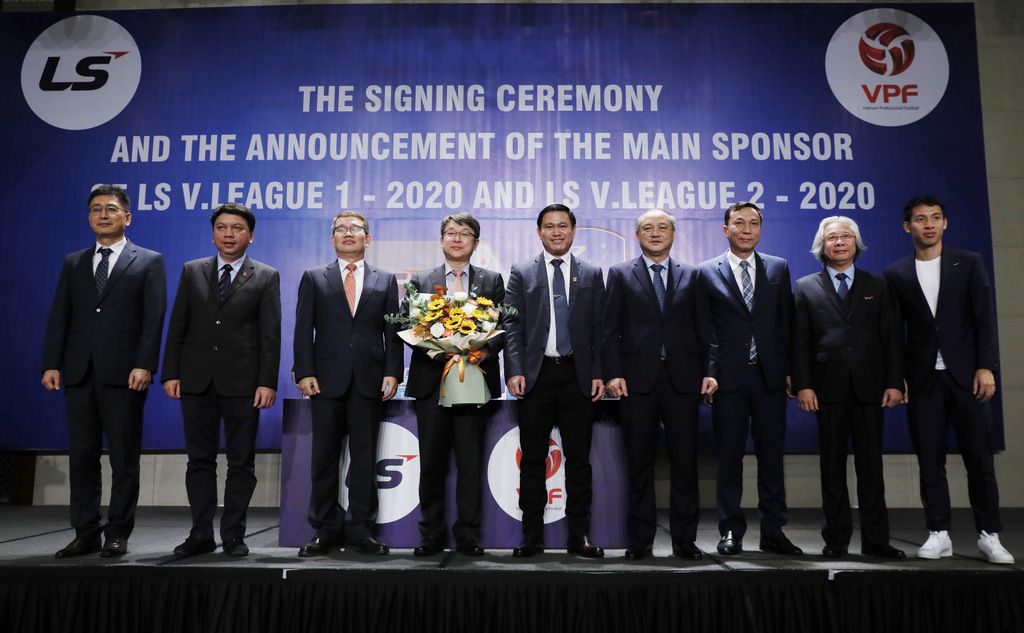