Bitexco Financial Tower is a skyscraper in Ho Chi Minh City, Vietnam. At its completion in 2010, it became the tallest building in Vietnam and kept this status until January 2011, when it was surpassed by Keangnam Hanoi Landmark Tower. With 68 floors above ground and three basements, the building has a height of 262.5 metres (861 ft), making it the second tallest building in the city, fifth tallest in Vietnam, and the 263rd tallest in the world, as of the beginning of 2018. 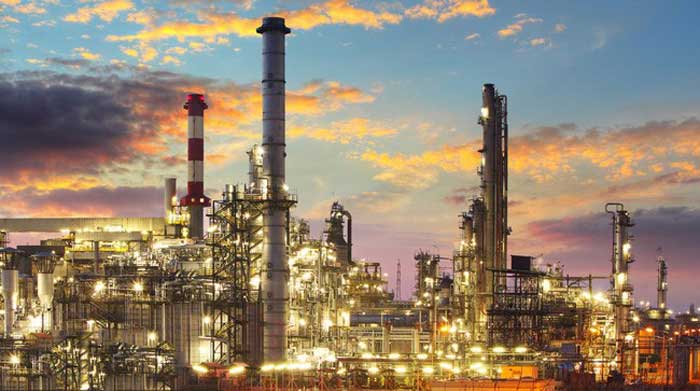