■ No. 1 cable maker in Vietnam with revenues increased 250 times over a 20-year period
■ High growth potential due to increased ASEAN infrastructure investment
■ Accounting transparency secured and stocks listed on the Korean Stock Exchange a definite plus

Aug. 25, 2016 - LS Cable & System (LS C& S) held a press conference for Myung Roe-Hyun, President of Corporate Management, Senior Executive Vice President, at the Grand Plaza Hotel in Hanoi today where it was announced that management is planning to transform LS C & S Asia, the No. 1 cable manufacturer in Vietnam, into the No. 1 total cablemaker in Southeast Asia. 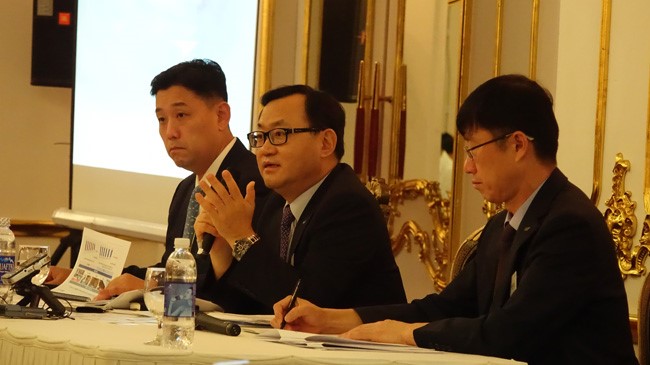 “If development of the infrastructure of neighboring ASEAN countries like Laos, Myanmar, Malaysia and Indonesia kicks into high gear, LS C & S Asia is expected to benefit directly from it,” said Mr. Myung. “We will use the funds raised by listing the company on the stock exchange to increase investments in Vietnam, and turn LS C & S Asia into the No. 1 total cablemaker in Southeast Asia.”

LS C & S Asia is the holding company that LS C & S founded in Korea last May to publicly list its two subsidiaries in Vietnam (LS-VINA and LSCV) as a single corporate entity. The suggested initial share price ranges between KRW10,000 and KRW11,500, with total volume on offer set at 12,650,140. Book building is scheduled for September 5-6 with subscriptions taken on September 8-9. Shares will begin trading on September 22. It will be the first case in which an overseas subsidiary of a domestic company makes an IPO on the Korean Stock Exchange using the Special Purpose Company system.

“Even though domestic investors want to invest in rapidly growing Vietnamese companies, they have difficulties with accounting transparency and local stock trading processing,” said Mr. Myung. “LS C & S Asia secured accounting transparency by introducing an Enterprise Resource Planning (ERP) system to establish unified business processes, and complying with International Financial Reporting Standards (IFRS) through audits conducted by a global accounting firm. As the company will be listed on the KSE, you will be able to easily trade the company’s stock even though it is a growth company in Vietnam.”

LS C & S founded LS VINA Cable & System (LS-VINA) in 1996 in Hai Phong in the country's north to manufacture power cables. To date LS-VINA has been growing alongside the blistering economic growth of the country. In 2006, the Korean cablemaker established LS Cable Vietnam (LSCV) in Ho Chi Minh City in the south to produce communication cables. Now the LS-VINA Cable & System and LS Cable Viet Nam have merged to become a total cablemaker that produces both power and communication cables. 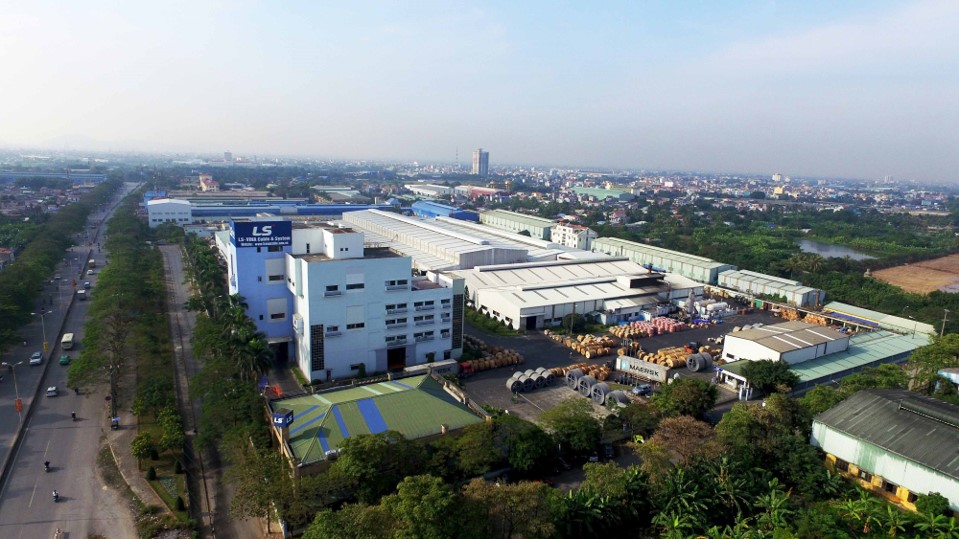 In its first year of operation, revenues of LS-VINA Cable & System amounted to only 1.7 million USD (KRW1.9 billion), but in 2015, 20 years after entering the Vietnamese market, combined revenues had reached 430 million USD (KRW490 billion). This is an increase of more than 250 times in just 20 years. LS-VINA now accounts for 30% of the local cable market.
Initially, the factory was constructed to meet the domestic demands of Vietnam, but the Vietnamese subsidiaries are now exporting to North and South America as well as Asia-Pacific countries like Singapore and Australia. As the Vietnamese government named the company as an exemplary foreign-invested company, it received the 1st Labor Medal and an export award. It has firmly established itself as the No. 1 cable exporter in Vietnam. 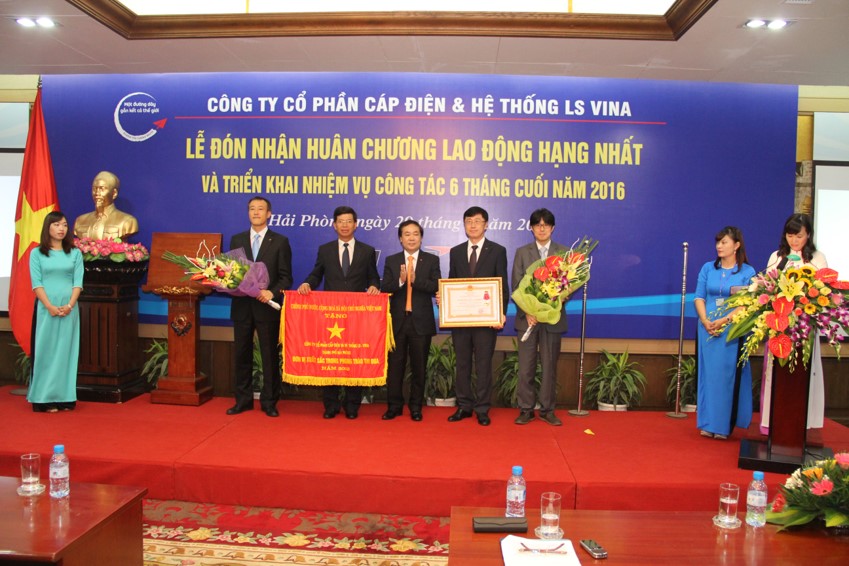 As large-scale government-led power projects are being carried out across Vietnam due to the country’s rapid economic growth, revenues from extra-high-voltage cables are expected to increase rapidly, and as annual average growth rates of ASEAN countries generally exceed 6%, investment in power and communication infrastructure is forecast to expand.