LS-VINA Cable & System attended “the 5th Vietnam International Electrical Technology & Equipment Exhibition –Vietnam ETE 2012” at Ho Chi Minh City. This event was organized by EVN with supporting from other important ministries. So, It attracted the attendance of a lot of enterprises which were relative to the electric industry. 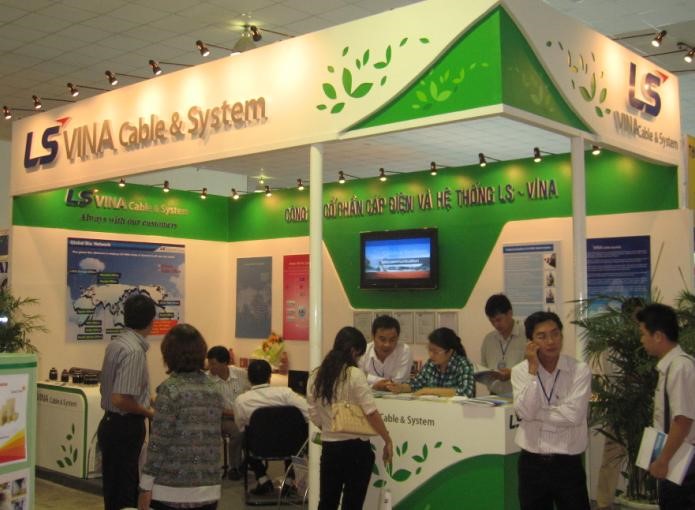 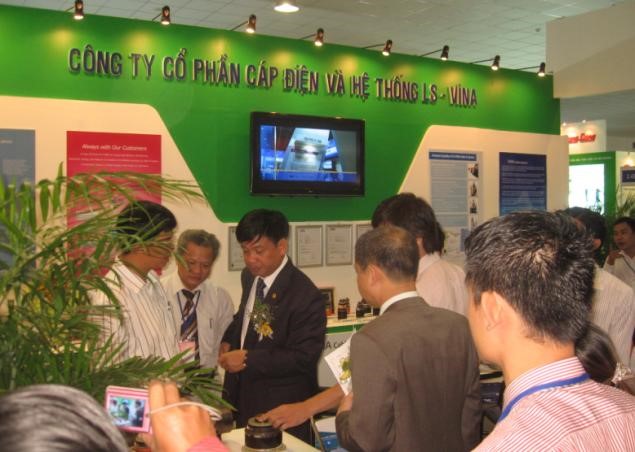